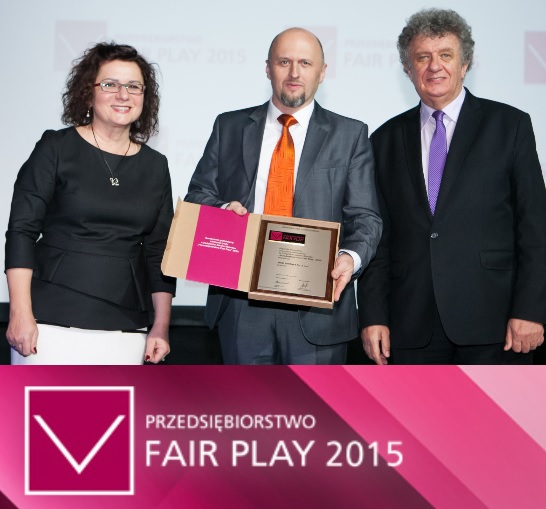 On the 27thof November during the official gala event taking place in the EXPO XXI in Warsaw the results of the XVIII edition of the „Fair Play Company 2015” program have been announced. The SPED PARTNER company has been honoured with such a distinction for the second time in a row. The „Fair Play Company” program is organised by the Institute for Private Enterprise and Democracy and it is affiliated at the Polish Chamber of Commerce. Its goal is to promote ethics among entrepreneurs, understood as a set of norms applied, among others, in the relationships with customers, contractors, employees and the local community. Obtaining the certificate provides a clear evidence of the highest ethic standards and the reliability of the awarded company for its Polish partners and foreign  contractors. A possession of such a certificate gives the possibility to build the company's prestige on the national and European market as well as to gain greater trust among the contractors and customers. From the Świętokrzyskie Voivodeship,only five other companies have been awarded. 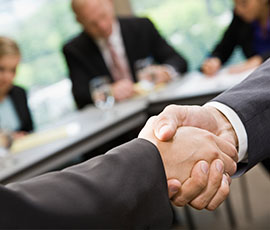 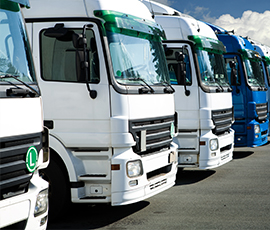 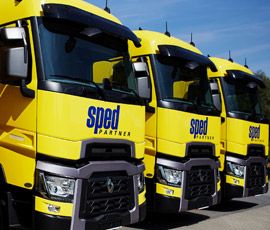 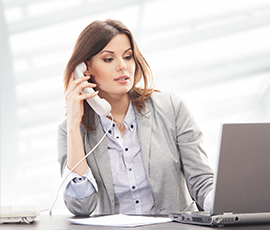